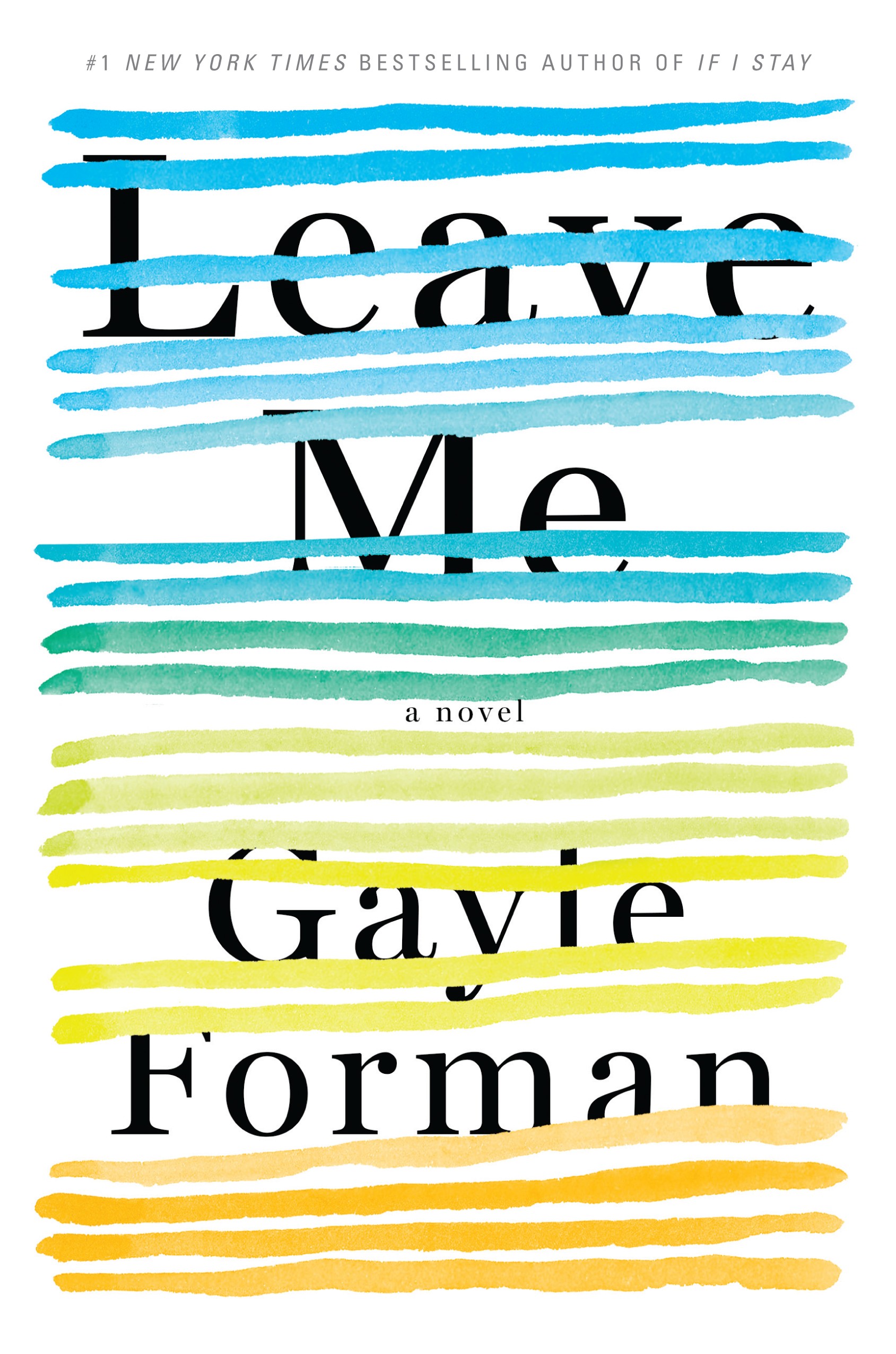 "Once they were in that room, Jason had slammed the door and devoured her with his mouth, his hands, which were everywhere. As if he were ravenous. And she remembered standing in front of him, her dress a puddle on the floor, and how she’d started to shake, her knees knocking together, like she was a virgin, like this was the first time. Because had she allowed herself to hope, this was what she would’ve hoped for. And now here it was. And that was terrifying. Jason had taken her hand and placed it over his bare chest, to his heart, which was pounding wildly, in tandem with hers. She’d thought he was just excited, turned on. It had not occurred to her that he might be terrified, too". (Acquista il libro su Amazon)